Hydrate to lose weight: Here’s why people swear by water for weight loss 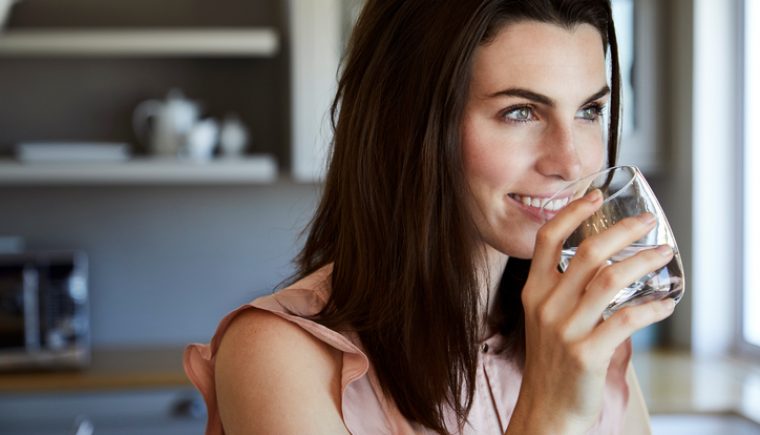 Hydrate to lose weight: Here’s why people swear by water for weight loss

Water. It’s free, easy to come by and more than two thirds of our bodies are composed of it. Not only does it keep you hydrated, recent research suggests that it may be key to losing or maintaining weight. 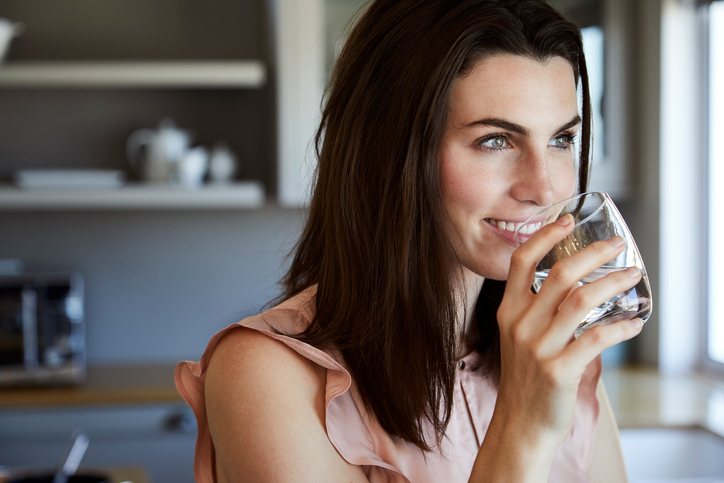 The study, published in the journal, Annals of Family Medicine, shows that there just might be a direct link between staying in shape and staying hydrated. Researchers discovered that people who weren’t drinking enough water had a greater chance of having a higher body mass index (BMI).

It really is that simple.

You’ve probably come across a few people who give credit to water for their weight loss success and you probably brushed that thought off instantly. How is it even possible? We drink water every day. It’s a staple in our lifestyle. It’s too simple. There has to be a catch.

How water helps you lose weight

Water is the key element responsible for almost every function occurring inside your body. Almost two thirds of the human body is made up of water.

Water plays a major role in waste removal, joint lubrication and regulating body temperature. Not to mention your blood is primarily made of water, making it a medium of transport for blood cells, oxygen and nutrients.

It also acts as an inexpensive and natural appetite suppressant, as not only does it aid in your metabolism, drinking it regularly could also make you feel fuller and satiated for longer after meals.

In addition, staying hydrated increases energy levels in the body and boosts your focus. This can help you power through strenuous workouts and thus, achieve your weight loss goals faster.

According to a study published in the Journal of Clinical Endocrinology and Metabolism, water also has a thermogenic effect in the body. Researchers found that drinking 16 ounces of water caused a 30% rise in participants’ metabolism – mostly resulting from the body warming the water to its constant internal temperature.

Not drinking enough water and healthy fluids can have a detrimental effect on your body. Just a 2% drop in your hydration levels can cause you to have trouble concentrating and focusing. It can also make you feel fatigued in the middle of the day, for no obvious reason.

By not drinking enough water, you’re easily jeopardizing your weight loss efforts in several ways. Lethargy, a telltale sign of dehydration, can negatively affect how you perform in the gym, resulting in poor stamina and motivation to carry on.

Not being properly hydrated can also cause a burning sensation in your tummy, similar to hunger pangs. This can to the consumption of unnecessary calories – particularly unhealthy snacks. Mistaking dehydration for hunger can also increase your risk of premature aging, anxiety, irritability, cancer and several other ailments in the long-term.