This week I’ve been reading a book called Essentialism – The Disciplined Pursuit Of Less, by Greg McKeown.

He opens the book by telling a story of a businessman who was overwhelmed by how much he had on his plate.

Bit by bit, he started saying no to things.

He’d always been the yes man, so this was a change for those around him, but he adjusted.

If he didn’t really want to do something, or didn’t see the task as the most valuable thing he could be spending his time on, he said no.

What this is a great demonstration of is learning to value your TIME and energy more than tasks.

There are SO many tasks we do in a given day that really don’t matter too much, but that add up to take up a lot of time.

There are also probably plenty of things you say yes to out of obligation or guilt – like invitations to places you really don’t want to go to.

How could you better spend that time? What more could you achieve?

How could you value your time and energy more than you are right now?

What in your life are you saying yes to when your gut feeling is telling you to say no?

(We all know things don’t work out when we don’t listen to our gut feeling, don’t we?)

After all, life is short! No point wasting time.

Nobody gets to the end of their life and says “I wish I’d spent more time doing what others expected of me.”

Start saying no more, and see how your life changes 🙂

Catcha on the flip side, 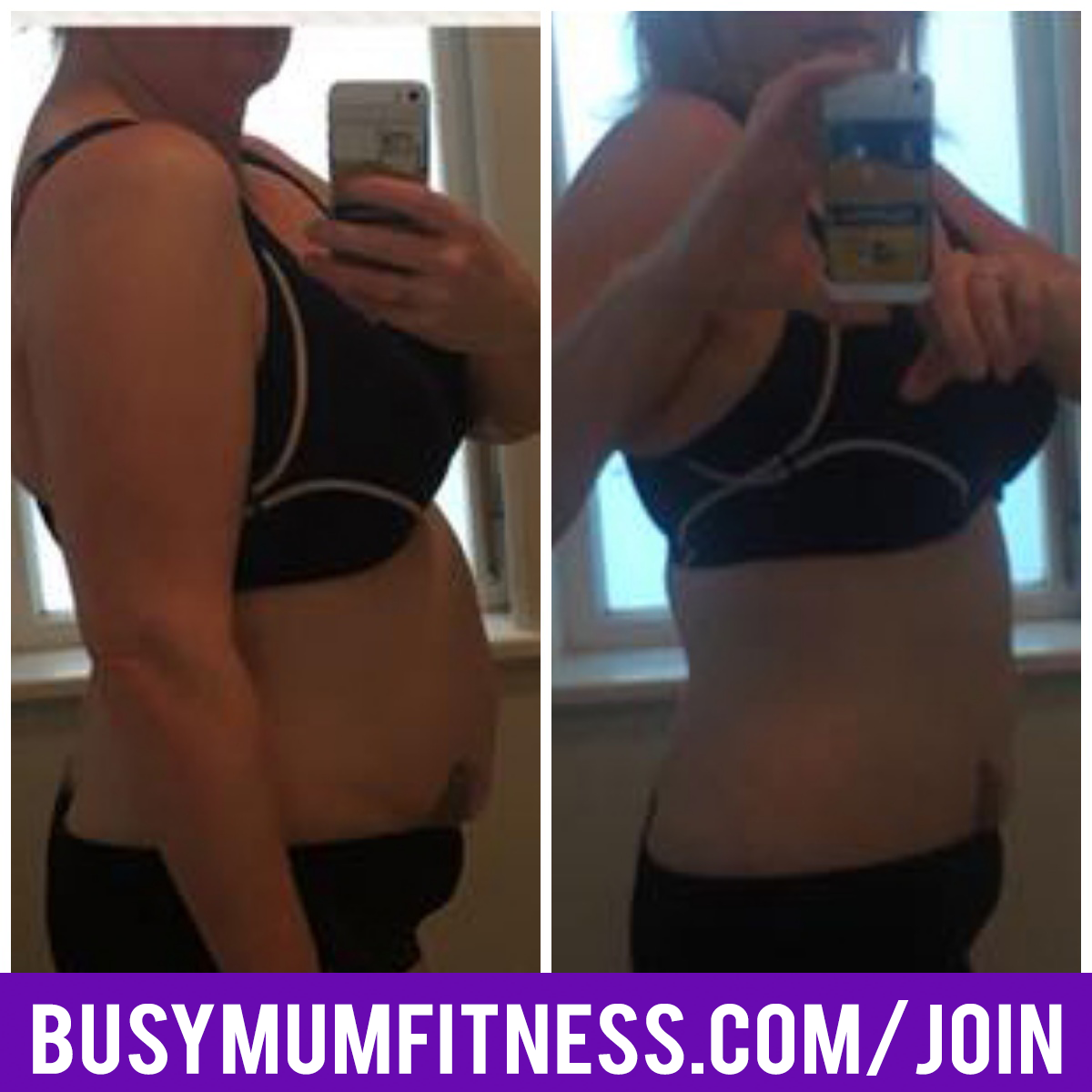