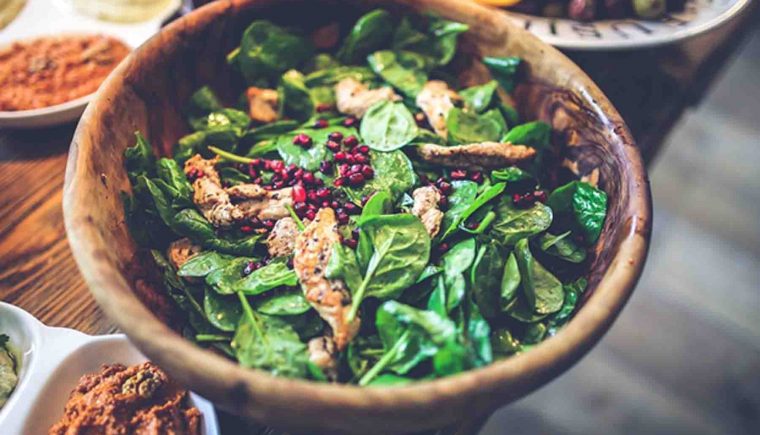 Billions of dollars are spend every year on gym memberships, plastic surgery and a plethora of supplements that claim to make people look and feel decades younger. It’s is a culture so archaic that many believe that it may date back as far as mankind itself. Surprisingly, one of the most readily available yet overlooked anti-aging products may be sitting right in your pantry, fridge or the nearby grocery store. We’re talking about green vegetables.

Green vegetables can be prepared in a variety of ways and be added to a myriad of dishes. Think soups, baked chicken and veggies, stir fries, egg frittatas and crunchy salads. The possibilities are endless, but so are the benefits they offer. Keep reading to find out some of our favorite anti-aging greens that are inexpensive, readily available and best of all, incredibly delicious.

Health enthusiasts enjoy adding this superfood to their smoothies and salads for a reason. Not only is it a rich source of iron, magnesium and fiber, it’s also a heaping source of folate that plays a crucial role in your metabolism.

One cup of raw spinach contains 15% of your daily value for folate, whereas half a cup of cooked spinach contains 33%. Upping your intake may significantly lower your risk of cancer and cognitive diseases such as Alzheimer’s disease and dementia.

Pro tip: To mask the earthy taste of spinach, try adding a banana to your green smoothie. If you enjoy juicing your greens, spinach, celery and apple make a refreshing drink that you’ll want to have every morning!

In most cases, the human body is well-equipped with tools that help suppress several diseases. Believe it or not, your cells already have genes that help stunt tumor growth but you can make them function optimally by upping your intake of food sources containing sulfur compounds, such as Brussels sprouts.

These compounds help these tumor-suppressing genes by inhibiting enzymes that support the growth of cancerous cells.

In addition, one study found that sulfur compounds could help reduce inflammation associated with rheumatoid arthritis, by activating proteins that aid in cartilage protection.

Kale is a popular and versatile leafy green that’s a major source of folate, iron as well as vitamin K. With one cup of cooked kale containing almost 12 times the recommended daily value of vitamin K, consuming this nutritious powerhouse on a regular basis, could help your body combat osteoporosis and heart disease.

Opt for Winterbor kale in your local farmer’s market as not only is it a rich source of vitamin K, it is also packed with fiber that can help lower cholesterol levels and high blood pressure.

Apart from being incredibly delicious, green herbs such as cilantro contain potent nutrients that support the natural detoxification system in your body.

Cilantro also plays a role in heavy-metal chelation, which means that it supports the removal of heavy metal accumulation from the body. One common example is the mercury found in most types of fish.

According to research, the reason it tastes strange or soapy for many people is because it is in their genes. If you belong to this group, we suggest swapping it for parsley and adding either one for a flavor boost to salads, soups and stir fries in lieu of table salt.

If you’re like most moms, you probably struggle feeding your child some broccoli (or any green vegetable for that matter). However, there are several reasons for us adults to eat it, even if your child refuses to even look at it. According to one study, broccoli contains the plant pigment lutein, which may be associated with “crystalized intelligence.” This means it increases your ability to utilize the knowledge and skills you have acquired now with adequate efficiency in your later years.

Cucumbers can do wonders to your skin. Cucumber peel contains silica that helps boost collagen production and reduce the appearance of wrinkles – just be sure to buy unwaxed cucumbers, if possible. As a bonus, cucumbers are almost 96% water and add a negligible amount of calories to your diet. Incorporating them to your salads and eating them just as they are as snacks does not only give you the hydration you need for supple, glowing skin, but also a feeling of fullness that will keep you away from tempting, sugar and salt-laden snacks. 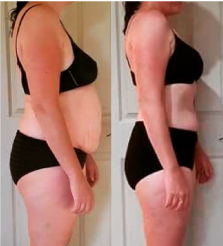