Everything You Need to Know About Vitamin B12 Deficiency 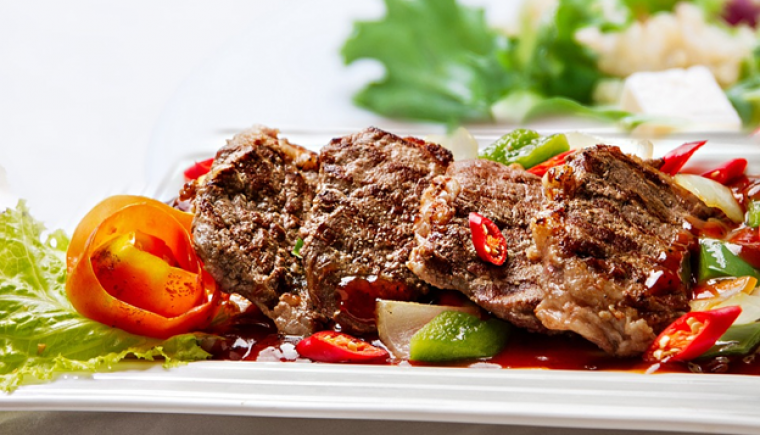 According to a recent study, children whose mothers had a vitamin B12 deficiency during pregnancy showed a higher susceptibility to developing severe metabolic problems, such as type-2 diabetes.

Unfortunately, it’s very easy to overlook symptoms of vitamin B12 deficiency, as they generally include lack of energy and feeling fatigued, which can be linked to a myriad of other triggers. Other symptoms may include shortness of breath, poor memory, loss of smell and taste, slight tingling in your extremities and even mood swings and depression.

Over 15% of the US population has this deficiency and in some people, it may go unnoticed for several years.

Your body cannot produce vitamin B12 on its own and thus, must be taken from food or supplementation. Some great sources of vitamin B12 include milk, cheese, yogurt, eggs, fish, poultry and meat. Keep reading to find out more about this powerful vitamin:

Your body heavily relies on vitamin B12 for energy. Without it, your metabolism will not run efficiently. In addition, it is required for the production of blood cells, DNA and nerve cells. It’s also needed for the optimal functioning of your immune system and brain health.

However, unlike other vitamins, B12 is only found in animal-based foods, such as eggs, dairy, fish, meat and poultry. Most people who do not get enough B12 include vegans and vegetarians, adults over 50 and people with celiac disease and other digestive issues.

It can be caused by heartburn medication

Some heartburn drugs work by reducing the production of stomach acids to alleviate symptoms of heartburn. Unfortunately, your body requires these stomach acids for the absorption of vitamin B12. If you take heartburn medication and suspect you may have B12 deficiency, consult your doctor for any alternatives.

The best sources are animal-based, but vegans can get it too

Since vitamin B12 occurs naturally in animal products, vegetarians are at high risk for deficiency. Some vegan sources of vitamin B12 include B12-fortified foods such as grains and breakfast cereals, and B-12 fortified meat substitutes and nondairy milks. Note that not all of them will have B12, so your best bet would be to check the labels first. Another option is to take vitamin B12 supplements.

Babies are at risk as well

For babies, treating vitamin B12 deficiency is critical, because if left untreated, it can lead to symptoms such as anemia, problems reaching developmental milestones, difficulty with movement and even failure to thrive.

Although B12 deficiency is rare in infants, it can occur if the baby is fed a vegetarian diet or if the breastfeeding mother is vegan and does not take vitamin B12 supplements, especially if breast milk is the child’s only nutrition source.

Fortunately, taking B12 supplements can reverse the effects of deficiency, and taking prenatal vitamins containing B12 during pregnancy can help prevent it as well.

Vitamin B12 deficiency can be confirmed via a blood test

According to the CDC, vitamin B12 deficiency is defined by blood levels under 200 pg/mL (picograms/milliliter). 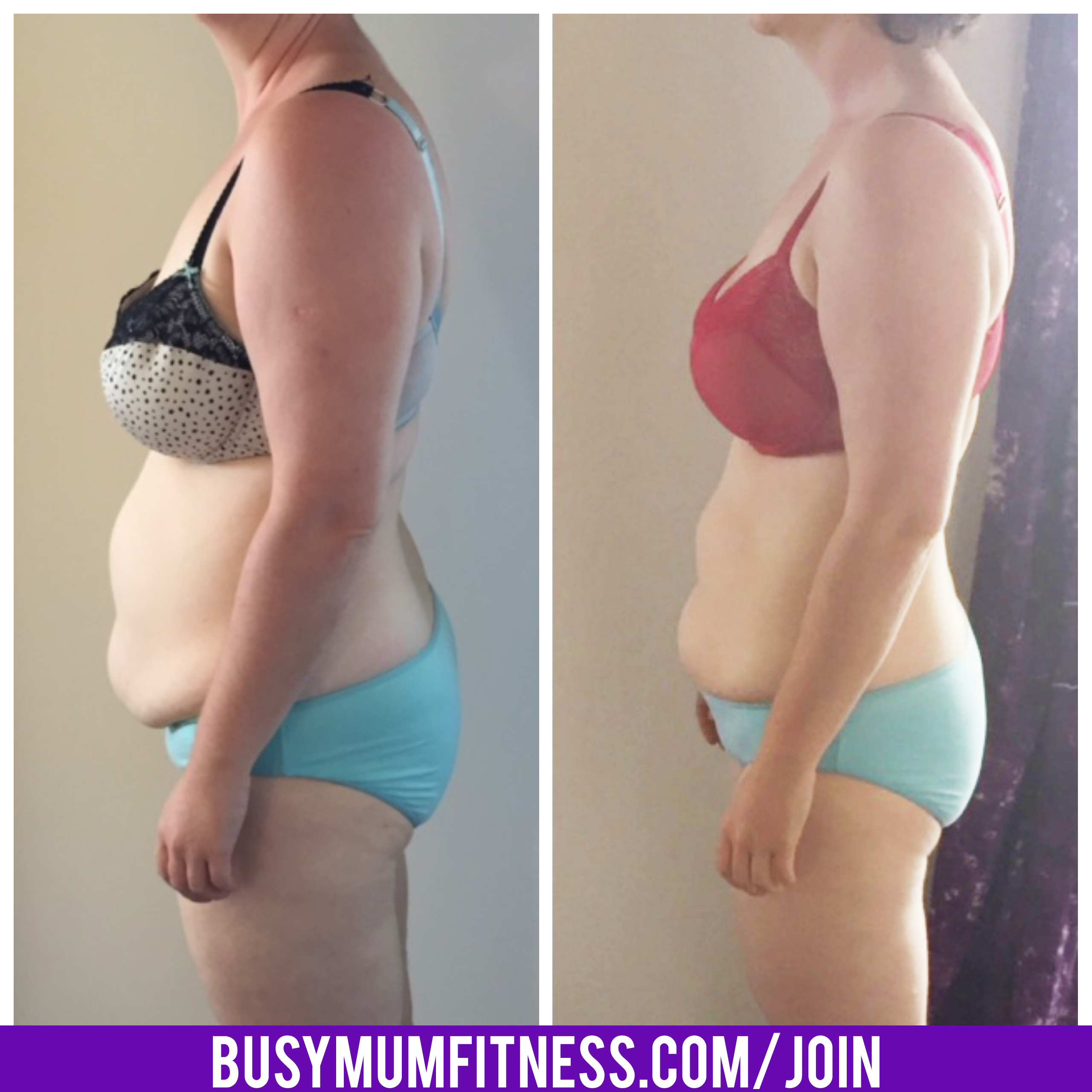