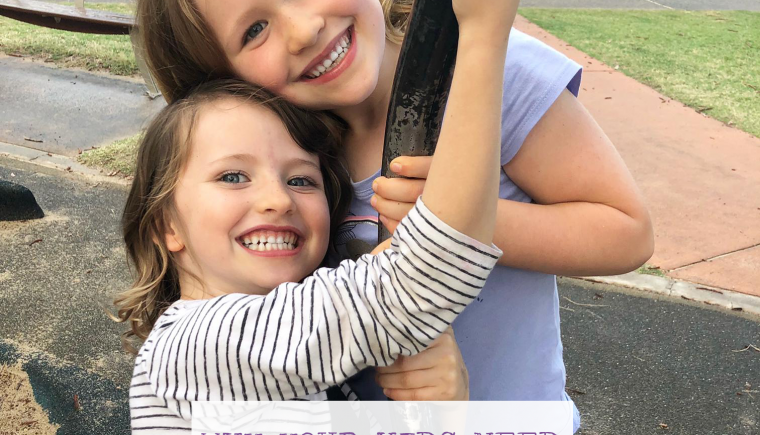 Interacting with others is an essential aspect of a child’s life and there’s no doubt that children are blessed with enough and more youngsters like themselves to play with, from their siblings to the neighbourhood kids. However, playing alone or spending time in solitude also teaches children many valuable lessons that will help them out during their childhood as well as later on in life.

6 Benefits of Experiencing Alone Time at an Early Age

Most parents become worrisome when they see their kids playing alone, and they leave behind everything to tend to them. Well, worry no more, the following are some of the many benefits resulting from kids playing alone, which are proven to build character and help develop young minds.

While social interaction is vital, it is also important for kids to experience time alone, as it is critical for their character development.

Encouraging them to play independently teaches them that there won’t always be someone they can count on in terms of companionship. They stop relying on others as a source of their entertainment or happiness, allowing them to become content and confident individuals. Such life lessons at an early age will allow them to feel a sense of independence which will help them later on in adulthood.

A Harvard study has shown that lasting memories are formed when children are experiencing something in solitude. For example, if a child is practicing to play a musical instrument alone, he or she will have a much easier time remembering all the key notes and fingerings, compared to when they practice in a group.

Experiencing solitude also allows children to understand and deal with their emotions better, making it easier for them to become more communicative about their feelings to you. Studies have shown that better regulation of emotions from a very early age leads to better mental health and also increased success in their academics.

If kids spend exactly the right amount of time alone, it can even lead to improved levels of empathy and social skills.

When children experience some alone time, it provides them with a quiet mind which has proven to be a fertile ground for the growth of extraordinary ideas and innovation.

Solo playtime stimulates children to be quick to think on their feet, as they are constantly challenged to come up with new ways to entertain themselves, which, in itself triggers their imagination and brings out their creativity.

While playing with other kids allows your child to interact more socially, it also gets them riled up and sometimes a bit aggressive. Being in solitude from time to time allows their mind to calm down and gives them an opportunity to soothe themselves. You will notice that your child is in a completely different mood when they’re alone, as they’ll just be playing peacefully in their own little world.

It also helps them to get more comfortable with themselves, ultimately leading to improved levels of self-esteem.

Playing by themselves or spending time alone can have a strong impact on a child’s social independence. Once they realize how confident and comfortable they are just on their own, they don’t feel the necessity to be around others all the time.

At one time or another, children will experience isolation in a social situation, and a personality trait such as this will definitely come in handy. For example, even if they are socially interacting with other people, they don’t force themselves to indulge in activities they do not wish to and are happy to go do their own thing alone.

Spending time in their own company not only allows children to become self-sufficient, but it also elevates the trust they have in themselves. Most children who are brought up in an environment where they are always in the presence of others, require constant guidance and help to carry out even the simplest tasks.

Playing alone gives children an opportunity to solve problems and handle matters without the aid of others. They experiment and learn from their mistakes, allowing them to trust themselves and confidently face any situation that they may come across. 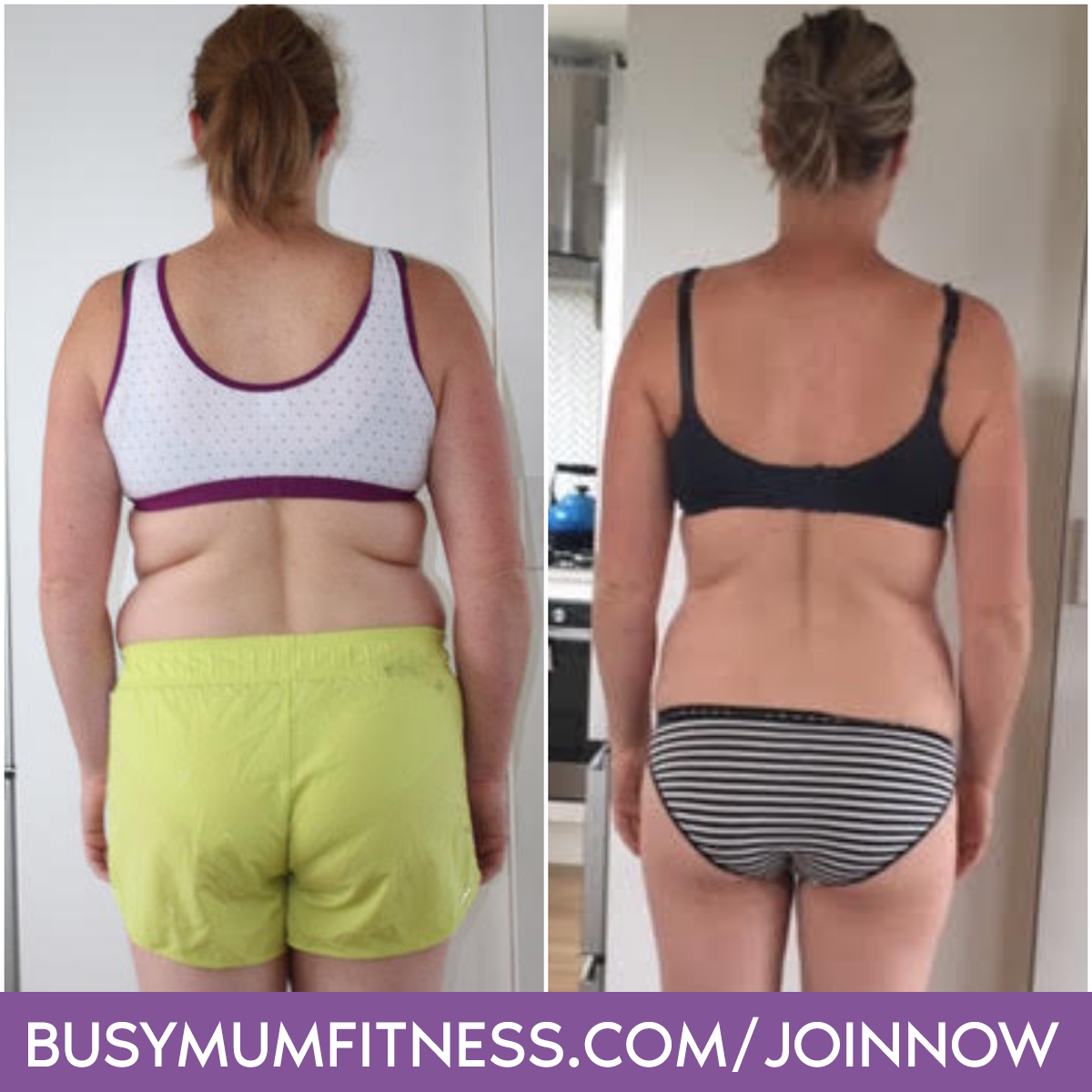